Why We Need CBD?

It is no exaggeration to say that CBD (cannabidiol) is one of the most interesting and promising substances currently being studied by the medical and scientific communities for its health benefits.

However, misinformation and confusion about CBD remain because of the relatively recent appearance of this amazing compound. And we are here to help…

What does CBD stand for?

CBD is short for “cannabidiol”, the second-most abundant cannabinoid molecule produced within the cannabis (hemp) plant. The most abundant molecule is, of course, THC: the psychoactive chemical famous for making users feel “high” (note that CBD does not have this effect).

Keep in mind that your body already has an endocannabinoid system, an extremely important molecular system that your body uses to regulate and perform various critical functions. CBD binds to receptors in this system; our bodies were designed to interface with cannabinoids from the very beginning we even produce them naturally!

How does CBD Work?

Your body already contains a wildly complex endocannabinoid system (ECS) that affects several different areas and functions (more on this momentarily). That system is rife with “receptors” sites that await the presence of cannabinoid molecules.

When the cannabinoid nears, the receptor will bind with it, creating a sophisticated chemical interaction that modern science is only just beginning to scratch the surface of understanding.

Unlike its sister molecule THC, CBD does not make you feel high but don’t think that a lack of psychoactive or intoxicating effects means that nothing is occurring.

On the contrary, it’s very clear that there are many chemical responses that occur when CBD binds to those cannabinoid receptors.

That being said, the endocannabinoid system is ubiquitous in the human body, affecting nearly all major functions in some way.

Because of this, it’s quite a task to discern everything that CBD does, precisely, when the binding occurs. That’s where the research is at right now: trying to solve that exact mystery.

What is the Endocannabinoid System (ECS)?

The word endocannabinoid system comes from the word “endo” meaning within, and the word “cannabinoid” refers to the body’s internal nervous system and how it interacts with the substance known as cannabis.

An added factor of the ECS is the gastrointestinal tract responsible for digestion and nutrient extraction where food is broken down and used as energy or excess fat.

The final part of the ECS is the immune system; the body’s natural defense against harmful pathogens or bacterium. When foreign substances enter the body, the immune system attacks them immediately to support your wellbeing.

All and all, the ECS supports a number of bodily functions, including balance, coordination, activation & suppression of appetite, and your overall mood.

No comments to show.

You may also like
Mushrooms From Israel? Big Secret You Have Never Known
Medinstitute / Nicolenko Clinic is excited to announce
80 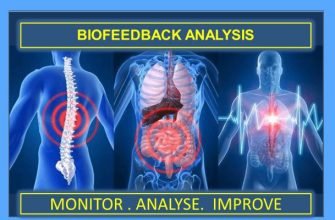 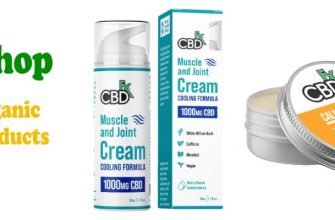 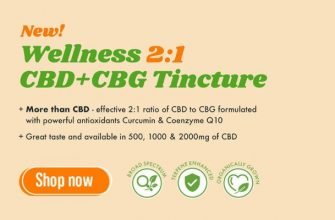 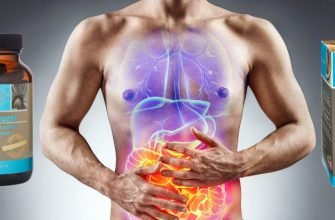 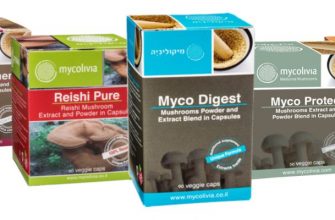 Mycolivia – Premium Quality from Israel
Mycolivia Medicinal Mushrooms product the one of a
101
error: Content is protected !!